Pune, MH
Get Quote
scroll down

Established in year 2008, CHFour Energy Solutions is forerunner in the field of wastewater management. Over the years, we have been manufacturing comprehensive Bio-gasPlants (solid waste to energy plants), Sewage Water Treatment Plants (STP) and Effluent water Treatment Plant (ETP). Please submit your details below Generally prescribed for clean environment, our ETP Water Treatment Plant Effluents utilizes physical, synthetic, organic and film forms for the procedure. It is created and incorporated with a propelled innovation that treats the emanating from industry and cut down its parameters to the passable ones. All the while, the water recuperated can be reused and reused for different applications, in this way adding funds to the customer’s water fetched. Installed and commissioned in small and large scale industries, our STP Water Treatment Plant is a cost effective solution for reducing the hazard to environment. It treats waste and brings down its parameters up to the level defined by regulatory bodies prior to discharge in the water bodies. The plant is capable of treating domestic, commercial and industrial wastes. It works by removing all the harmful materials from the sewage that can be hazardous to environment. We are engaged in manufacturing and supplying a wide range of Bio-gasPlant that is highly demanded by various industries and institution like hotels & restaurants, malls & multiplexes, canteens, centralized kitchens, student mess and housing societies & colonies. It Involves Source of renewable energy, Solves waste management problem, Recovery of Bio-gasthat can be utilized for Cooking/Electricity generation purpose.

We are a specialized entity in the industry, renowned for manufacturing highly advanced waste management plants. Over the years, we have gained immense knowledge in this field that supports us in catering to wide requirements of all industries. Apart from manufacturing, we also offer excellent services for Designeding, engineering, erection, commissioning and maintenance of the plants. Our comprehensive services are provided by our highly experienced consultants, engineers and technicians. Prior to the Designeding and engineering of any project, we tend to be completely assured by surveying the topography, waste type and water quality for offering a complete and reliable solution.

We render reliable services for Designed & Engineering of waste management plants. The Designed of a treatment plant is made in accordance with the client’s industry and the type of waste generated in it. For this, our team works in close proximity with the client in order to have a better understanding of their prime requirements from the project. Over the years, we have gained immense expertise and skills to handle and engineer both small and large scale plants. Each and every minutest detail related with the project is taken care of including equipment, site location, certification and treatment capacity. We identify, review and study all the technical proposals for best possible options that can be implemented for recycling effluent and sewage.

Our Consultancy Services Make Sure That:

With our professional Environmental Consultancy services, we have introduced an innovative approach that enables clients to achieve their sustainable business with responsibility aspirations. We have years of experience in the field of waste management that enable us to establish a reputation for Designing innovative and cost-effective solutions to protect both environment and human. Reliable consultancy and advice is provided to our clients regarding strategy and policy development for waste management, permits for the Designed and infrastructure. Our philosophy follows an established hierarchy of waste management, starting from its prevention, reduction, recycling, reuse, energy generation and finally disposal.

We provide a one stop solution to all verticals of industry in the field of waste management. Our team of technicians and engineers is well versed in new technologies of waste management. Post erecting and commissioning a waste treatment plant, complete training to client is provided for its operation and maintenance. We are completely dedicated to render our services round the clock to clients for servicing and overhauling of waste and water treatment plants. As a result, breakdown of plant is prevented.

We handle our every project with a professional approach. Our team is highly specialized in providing Detailed Project Report for Environmental Projects. We have years of experience this field of waste management and thus, our project report includes detailed description covering all the aspects of business, from analyzing the market, confirming availability of various requirements such as plant, equipment and machinery, raw materials, to the budget constraint. The complete report on the project is prepared as per the guidelines laid down in the regulatory bodies.

The Report Contains Detailed Information About:

With our proficiency in Environmental Monitoring, we offer complete solutions to various industries. Our monitoring services follow all USP and FDA testing standards. We have appointed a highly experienced team of professionals who help our clients to manage their environmental impact for legal reasons and also to ensure strict compliance with emissions and other regulations. This includes proper treatment of waste generated and its processing to produce energy fuel.

Our Monitoring Services Help in:

We offer consultancy services for mineral water projects that include complete establishment of the plant. We remove the over head from the client and advice him on each and every minutest details involved in the Designeding, engineering and commissioning of the mineral water project. Analysis of the source water is done and according to the quality of water and level of contamination, we come up with the required treatment plant. Other than engineering and installation consultancy, our consultants also offer alternatives for cost cutting in the project. We are specialized in offering end to end solution for your mineral water treatment plant.

What is Waste Water? How is it generated?

Waste water is the water that emerges after fresh water is used by human beings for domestic, commercial and industrial use. This document will restrict itself only to the waste water generated due to domestic use. By and large, it is fresh water that is used for a variety of domestic uses such as washing, bathing & flushing toilets. Washing involves the washing of utensils used in cooking, washing vegetables and other food items, bathing, washing hands, washing clothes. The water that emerges after these uses contains, vegetable matter, oils used in cooking, oil in hair, detergents, dirt from floors that have been washed , soap used in bathing along with oils/greases washed from the human body. This water is referred to as “ Grey Water” or sullage. Water used to flush toilets to evacuate human excreta is called “ Black Water” or Sewage. Grey water is easier to purify as compared to black water, i.e sewage. However, the practice predominantly followed in India is to combine these two wastes to discharge into a public sewer or into a sewage treatment plant in a residential community/ building that has no access to a public sewer.

How much waste water is generated in a residential complex?

As per standards laid down by the CPHEEO (Central Public Health Environmental & Engineering Organisation), the fresh water consumption per day per person should be between 135 to 150 litres per day. It is officially expressed as “litres per capita daily” (lpcd). By and large public water supply and sewerage bodies/authorities all across the country use the former figure to work out probable water consumption. Waste generation in a residential complex: When water is consumed by people living in a residential complex without access to an underground sewerage/drainage system , the amount consumed is estimated to be 135 lpcd. The total quantity (No. of residents X 135 litres) comes into a sewage treatment plant(STP) in the premises, and , this total volume has to be treated by the STP. In a vast majority of cases, the actual waste generated exceeds this figure comfortably leading to overloading of the STP. This happens routinely because almost all residential complexes do not install water meters or similar water volume and flow measurement devices to keep track of water consumption in a residential complex/ gated community. Consequently, when a device is installed and readings monitored, consumption has been found to be double and some times triple the suggested figure of 135 lpcd. Waste generation in a commercial complex: Human occupation of this kind of building is only during “duty hours”,i..e for approximately 8 to 10 hours per shift if there is more than a single shift. In this case water consumption is considered as 50 lpcd per person per shift.

What are the constituents of waste water (sewage)?

Waste water contains all the dissolved minerals present in the fresh water that was used and which became waste water as well as all the other contaminants mentioned above. These are proteins, carbohydrates, oils & fats. These contaminants are degradable and use up oxygen in the degradation process. Therefore, these are measured in terms of their demand for oxygen which can be established by certain tests in a laboratory. This is called Bio Degradable Oxygen demand(BOD). Some chemicals which also contaminate the water during the process of domestic use also degrade and use oxygen and the test done to establish this demand which is called Chemical Oxgen demand (COD). Typically a domestic sewage would contain approximately 300 to 450 mg/litre of BOD and COD on an average. Sewage also contains coliform bacteria (e coli) which is harmful to human beings if water containing such bacteria is consumed(drunk). E coli is bacteria that thrives in the intestines of warm blooded creatures such as humans, animals and birds. Another feature of sewage is the high level of Total Suspended Solids (TSS). This is what gives the sewage a black colour ,hence the name “ black water”. If sewage is allowed to turn septic, it then also has a strong, unpleasant odour.

Much of the water used for domestic purposes does not require potable ( suitable for drinking) water quality. For instance, water used for flushing toilets or for washing floors, yards or roads & gardening does not require to be potable. In a scenario where fresh water is getting increasingly scarce and when enormous volumes of sewage generated in the country are not being treated ,but goes unchecked to pollute fresh water from lakes, rivers and the ground water table, it must be treated. Discharging untreated sewage into any drains other than an underground sewerage system, or into open land , is an offence and invites prosecution under the laws of all Pollution Control Boards in the country. Sewage must necessarily be treated correctly and then re-used/re-cycled for various uses that do not need potable water quality. Recycling/re-using treated sewage can reduce fresh water requirements very substantially, by almost 50-60%. In a scenario where fresh water availability itself is increasingly in doubt this is critical.

How is waste water treated?

Sullage (grey water) which is mentioned above, if collected in a storage tank separately can be treated by aerating it to prevent it from turning septic, and then dosed with a coagulant, chlorinated and then subjected to filtration by pressure sand filtration followed by activated carbon filtration and stored in a separate overhead tank or tanks from which it can be used for flushing toilets and other uses where fresh or potable water is not required. However, the current practice is to combine sullage and sewage (black water) and treat the mixture in an STP (Sewage treatment plant). This practice has come in predominantly to reduce the cost of construction of two separate plants and because space is now at a premium in any building. 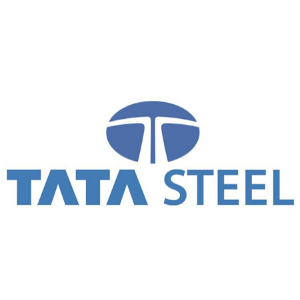 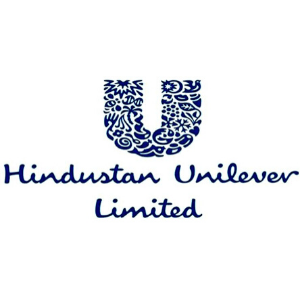 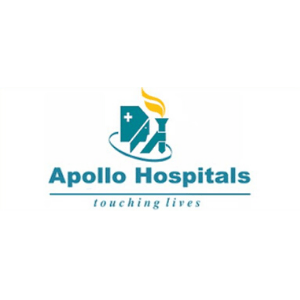 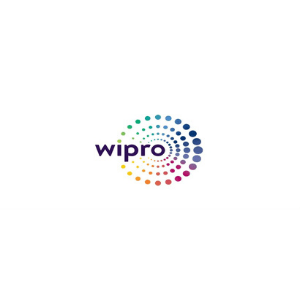 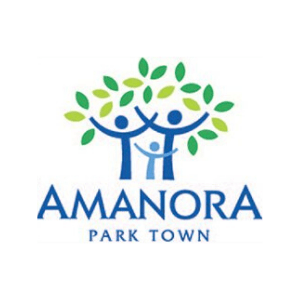 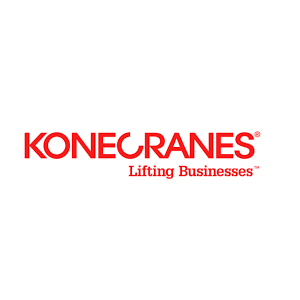 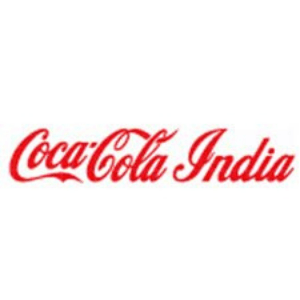 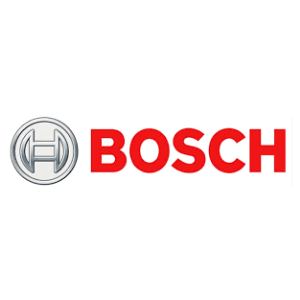 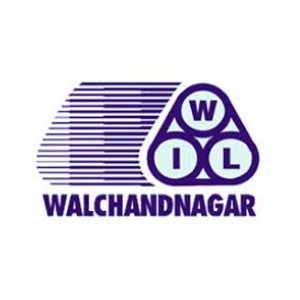 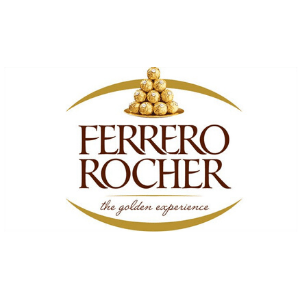 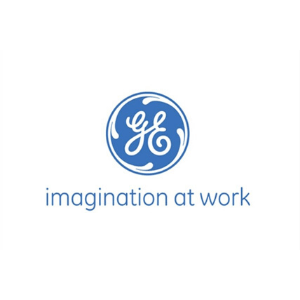 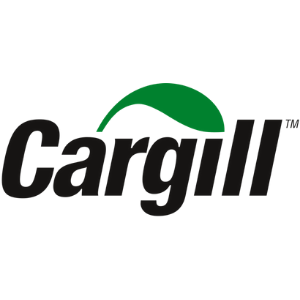 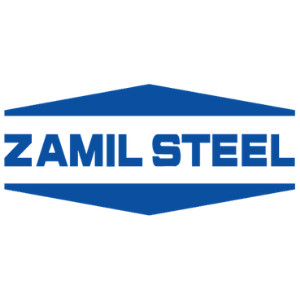 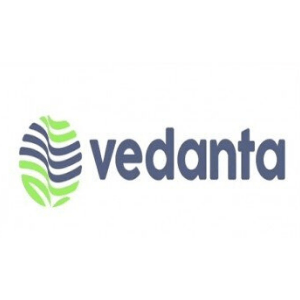 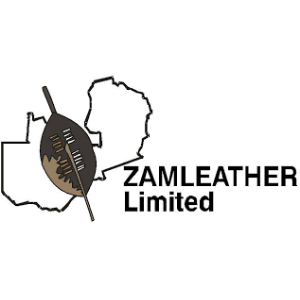 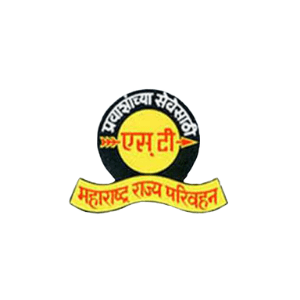 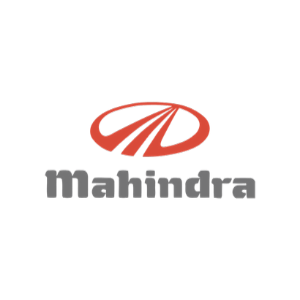 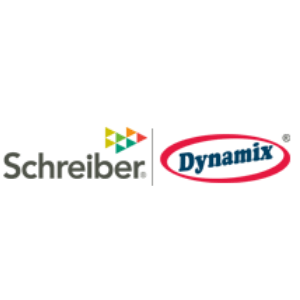 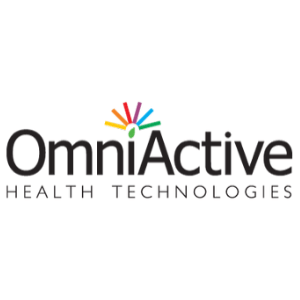 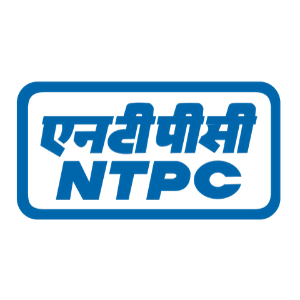 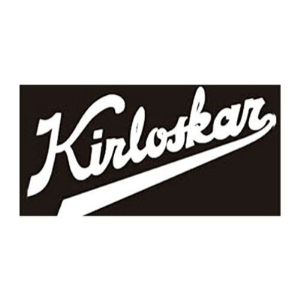 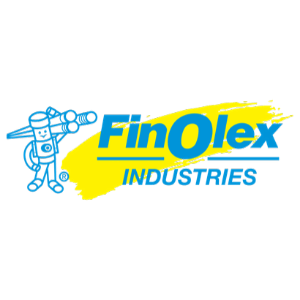 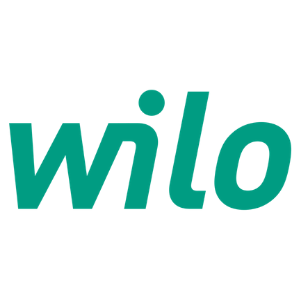 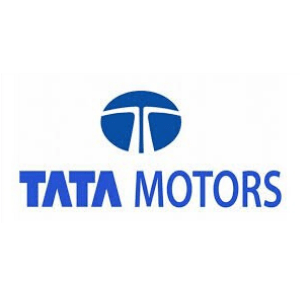