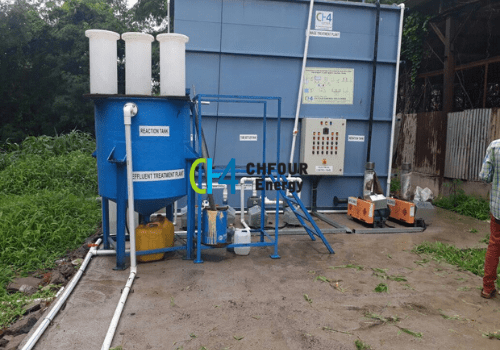 Treating effluent waste is as critical as treating sewage. But both these types of waste are fundamentally different. Thus, the plants that treat them – effluent treatment plants and sewage treatment plants also differ. Both contribute to the environment’s well-being by treating waste. But yet, they have basic differences. So, let’s look at some differences between STPs and ETPs.

Difference Between Sewage and Effluent 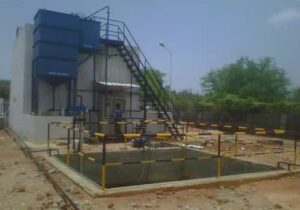 Let’s start with effluents. Effluent is waste released from industries, factories, etc. They are different from domestic waste as they contain a higher number, degree, concentration of chemicals, etc.

Effluents are the result of various industrial processes. Releasing such toxic waste without treating it can contaminate the environment and the water bodies in which they are discharged. ETPs play an essential role as they treat such waste.

Now, what is sewage? Sewage is wastewater, the source of which is dirty water, fecal material, etc., released from homes, schools, colleges, etc. This wastewater flows through sewers. It is often a mix of chemical material and toxic waste. 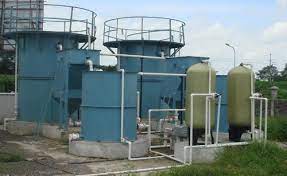 We cannot let this be released into the environment without treatment. STPs can help you treat sewage water and reuse it for gardening after secondary treatment.

Let’s overview the process of STP and ETP.

First, visible solid and visible waste and dust and debris are removed